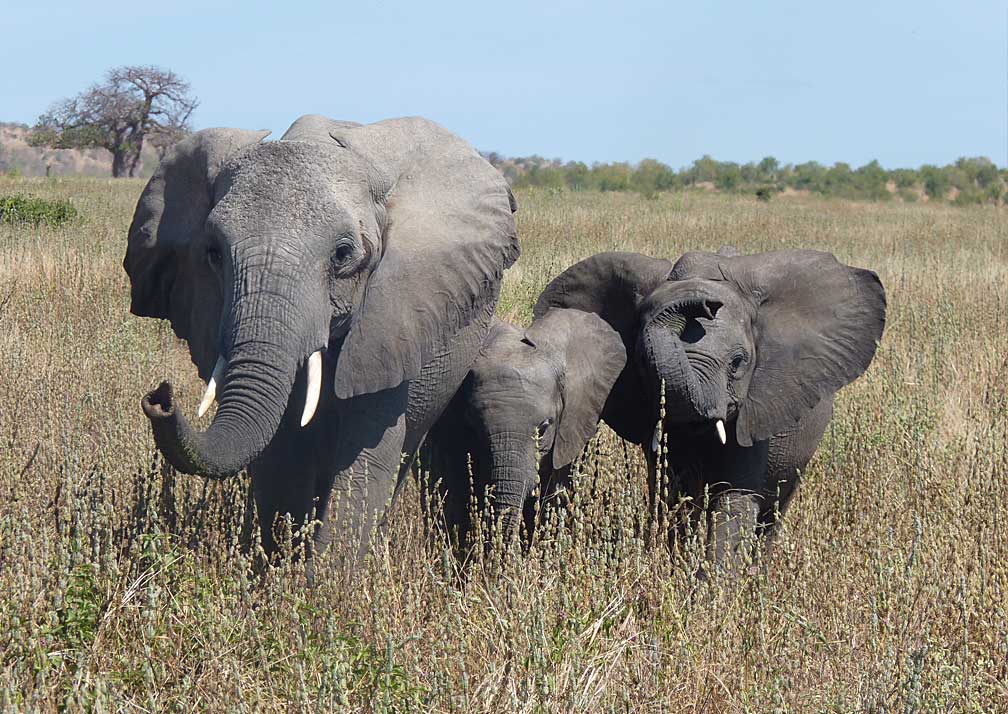 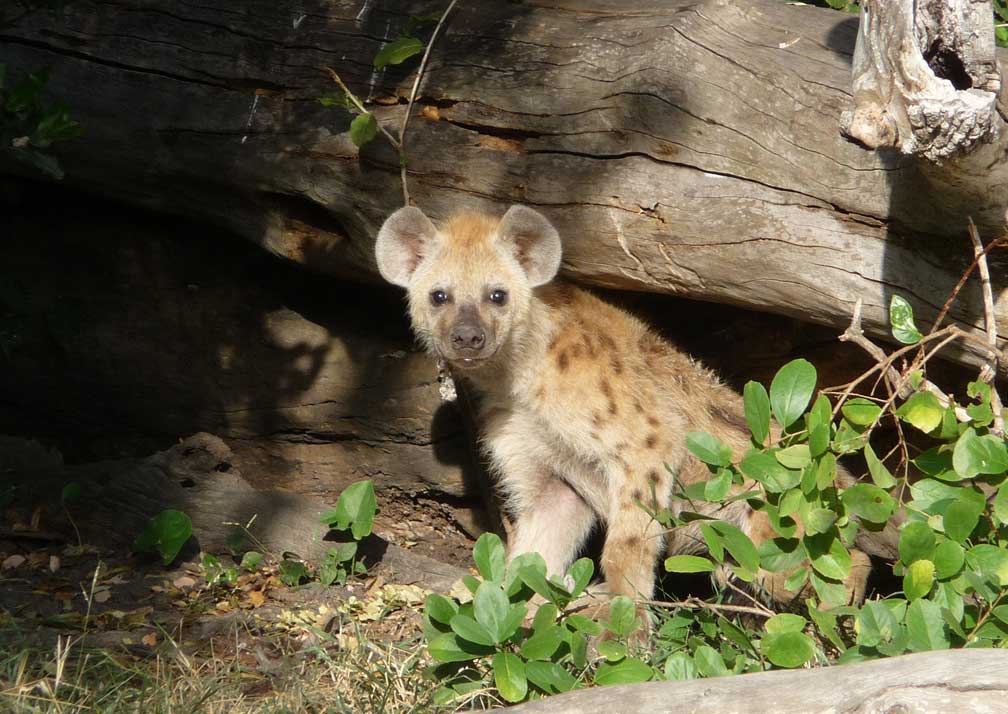 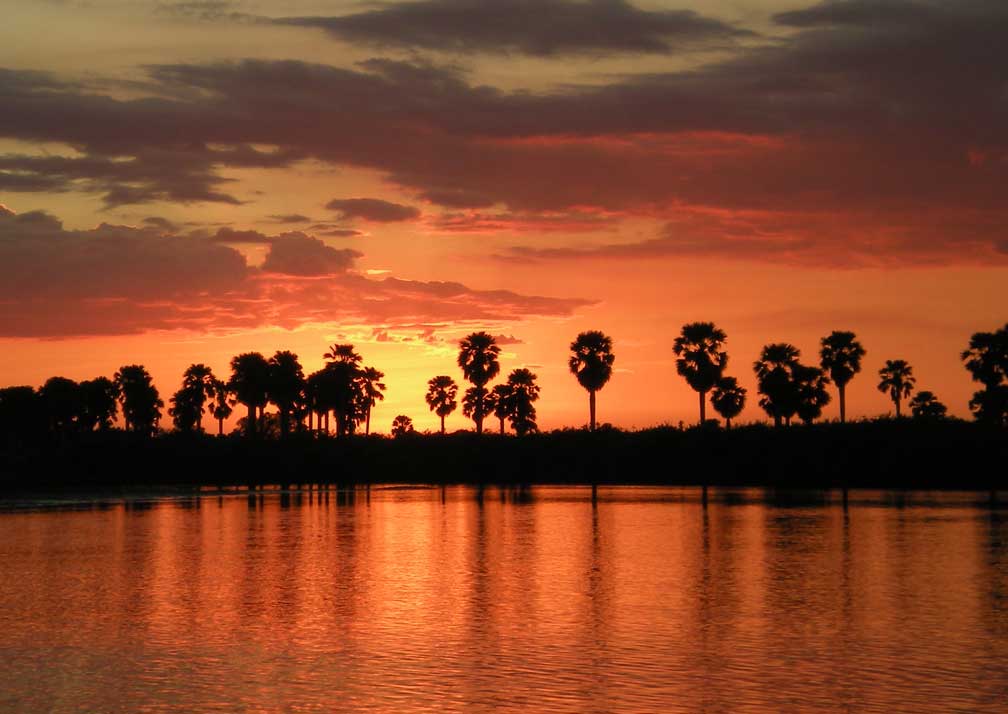 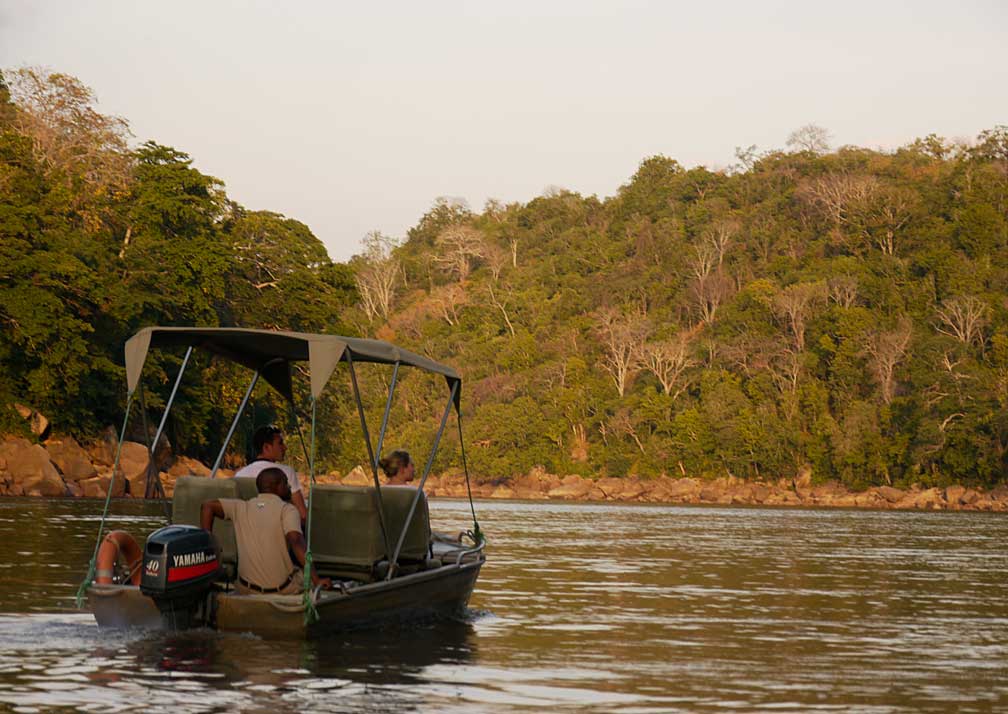 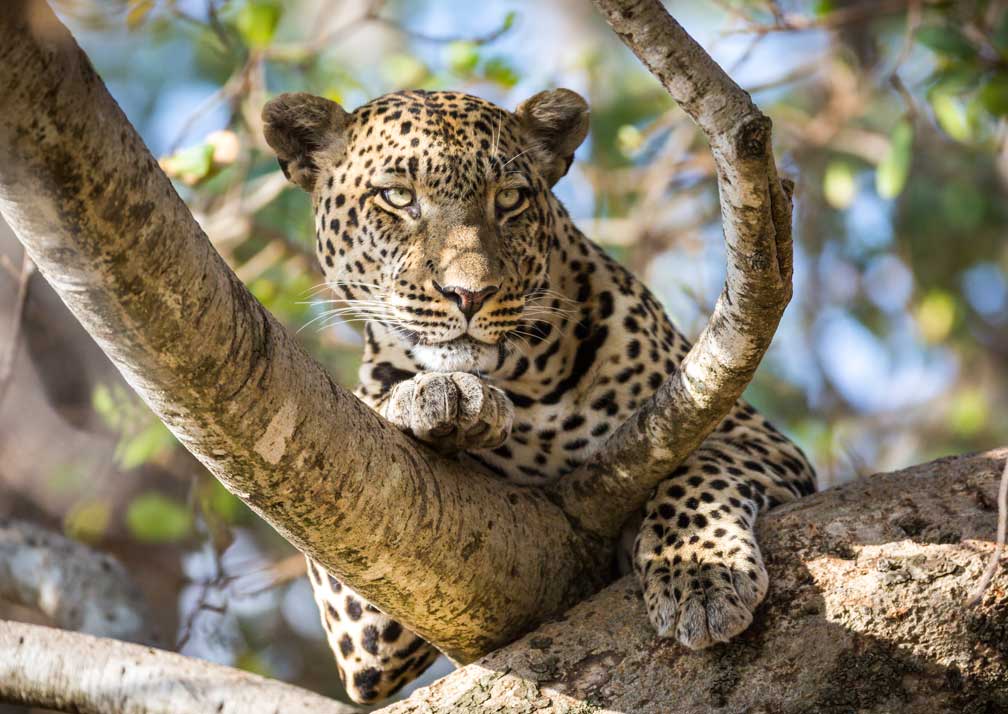 The second largest game reserve in Tanzania yet much quieter than the northern parks, with tremendous game viewing. Large numbers of giraffes, wild dogs, big herds of buffalo, elephants and predators.

This huge reserve covers almost 5,000,000 hectares and is named after Sir Frederick Selous, an early pioneer of conservation. It was designated a UNESCO World Heritage Site in 1982. Within a short flight from Dar es Salaam you can be in this vast wilderness. Easy access, diverse wildlife and varied activities make this an excellent safari destination, one that appeals to both novice and seasoned safari-goers. It’s also less visited than the popular northern circuit parks and reserves, so feels uncrowded, a definite plus.

Things to do in Selous

When to visit Selous

From June to October the climate is warm and dry, and the lack of water in this dry season means wildlife is more easily spotted by water sources. There are short rains in November, but these have little effect on safaris. After this the weather gets hotter towards the long rains in April and May when most properties are closed.

Below you will find some Selous itineraries that we’ve put together as recommended suggestions. You might find one of these is perfect for your needs as we’ve put a lot of thought into including some wonderful experiences in each of these safaris, and we really love what they offer. However, if none of these quite fit the bill for you, do call us and let us know what you’d like. We ready to help you plan your perfect Tanzania safari holiday.. 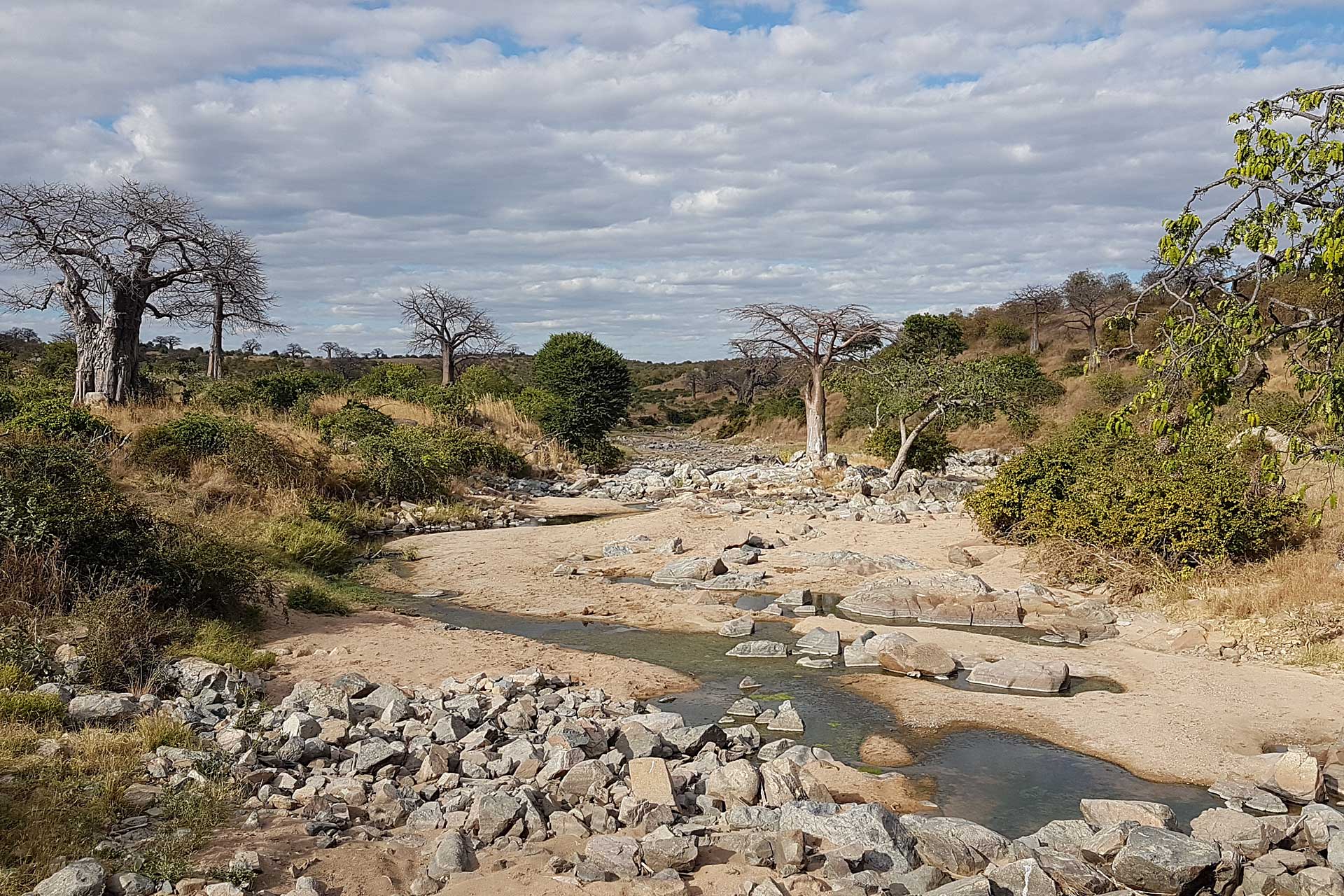 If you are looking for a week’s safari in southern Tanzania, and you want unpretentious but comfortable lodges for a good price, this safari in Selous and Ruaha using the Fox family lodges…

Safari and beach for the connoisseur. This holiday takes in two of Tanzania’s best safari destinations, Ruaha National Park and Selous Game Reserve… 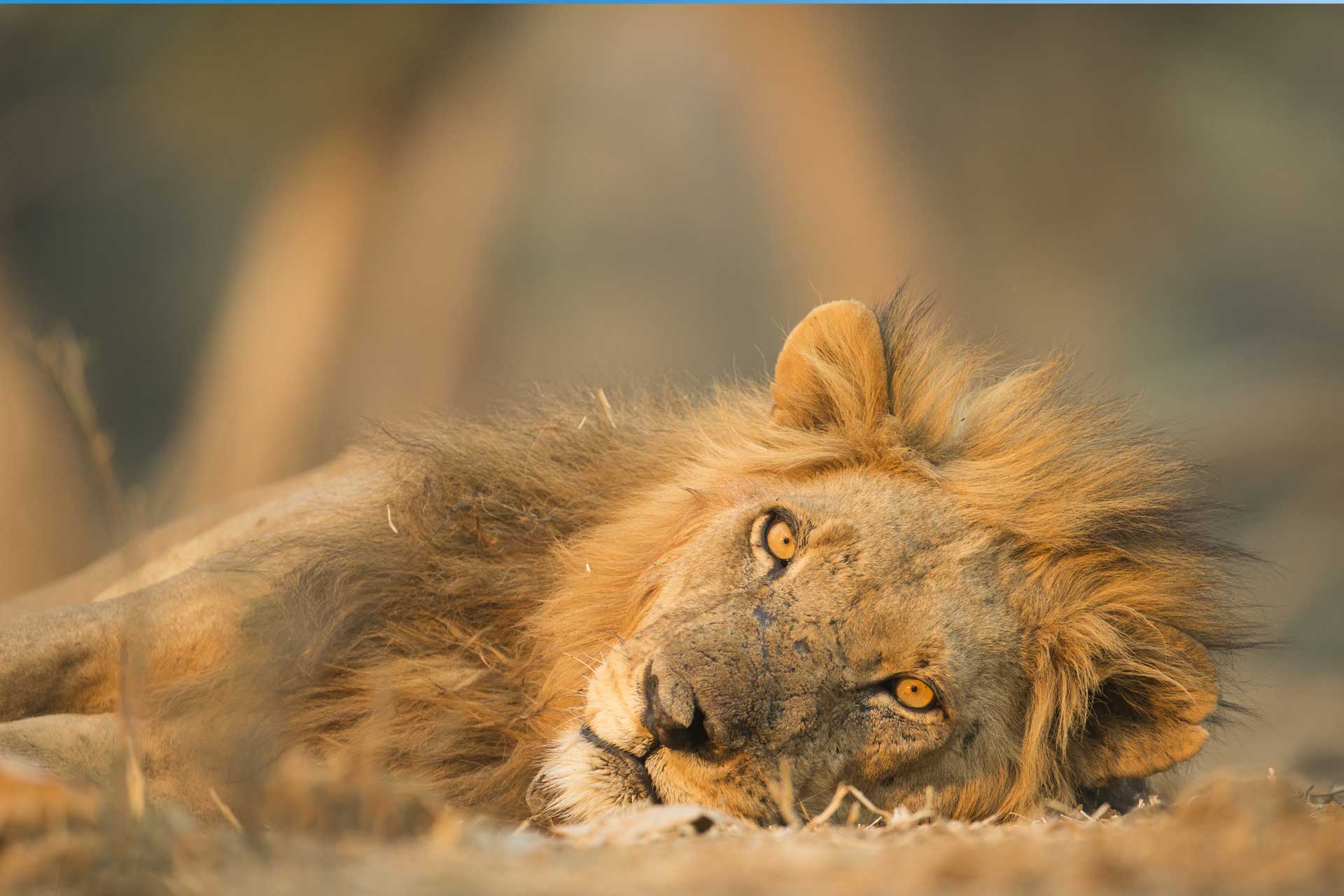 Quintessential safari and beach with the thrills of wildlife encounters and the lazy charms of Zanzibar. See a mighty bull elephant up close… 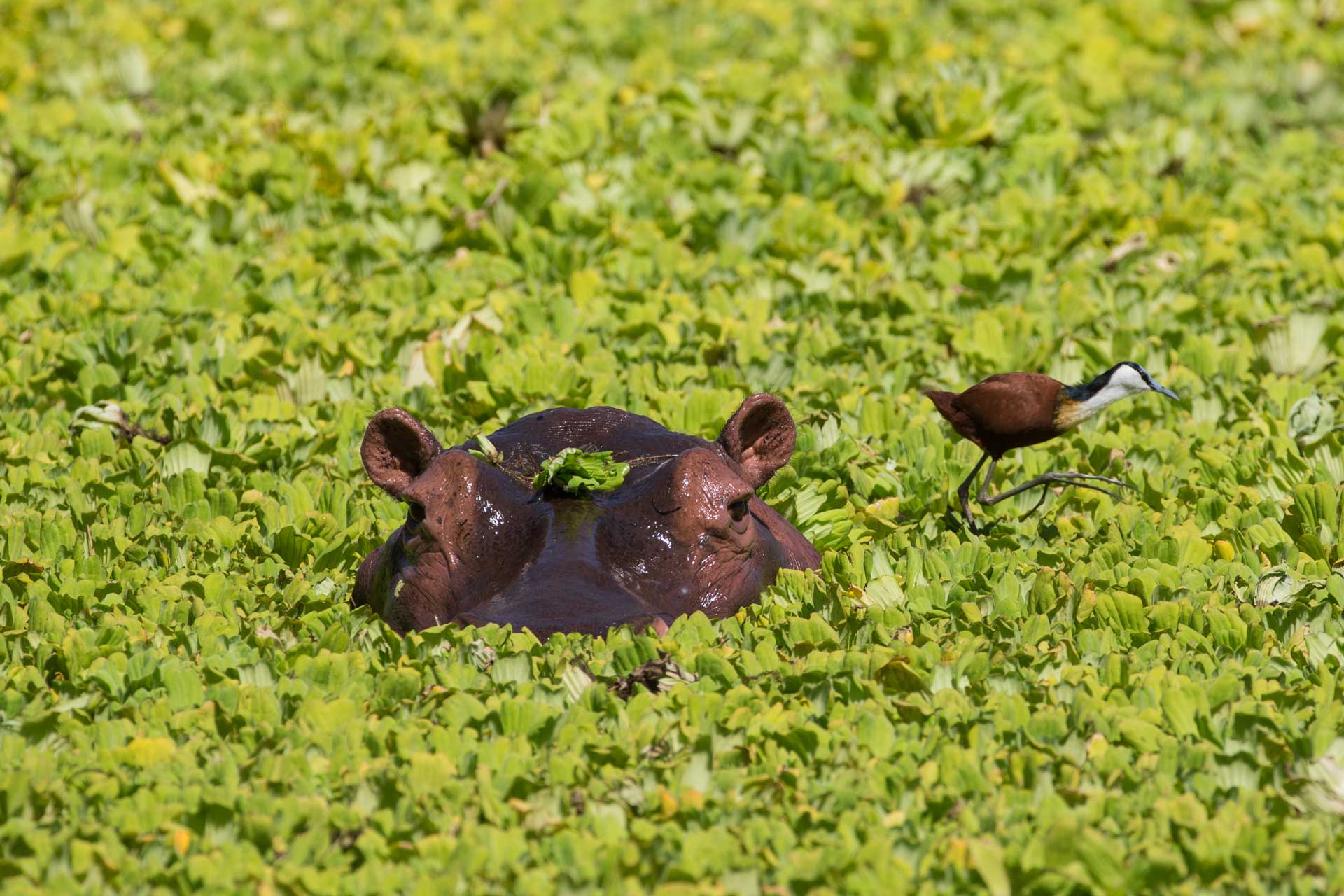 Where to stay in Selous

Despite having only a handful of lodges and camps, there is a good range of styles and prices. You don’t get large lodges here, with most places having between 6 and a dozen guest rooms or tents. In terms of luxury there are top range camps and simpler options spanning a variety of budgets. Most, though not all, properties have swimming pools, and most offer a mix of activities. 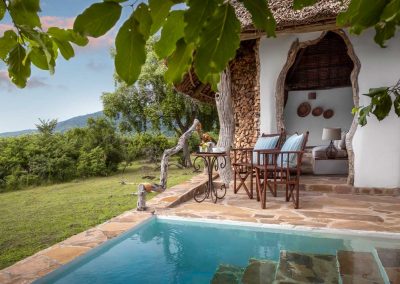 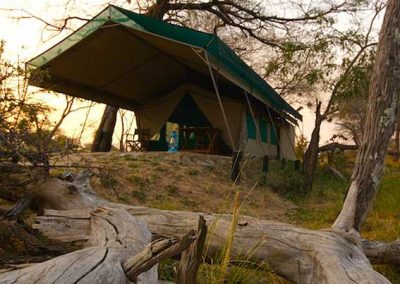 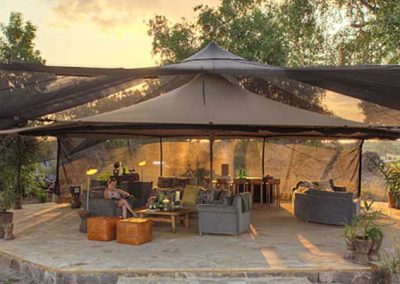 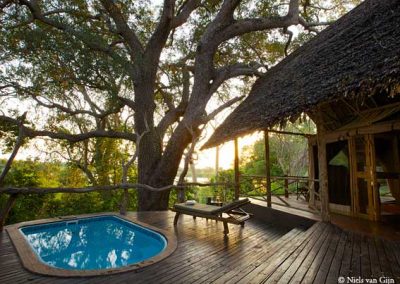 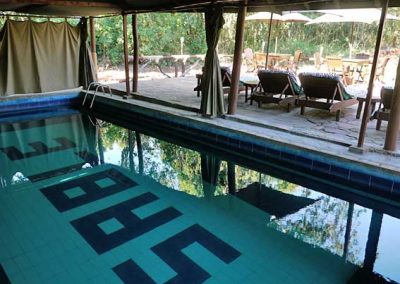 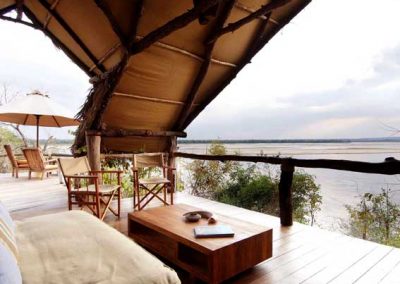 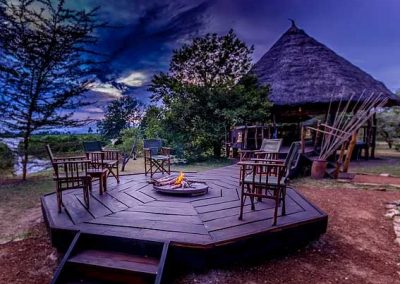 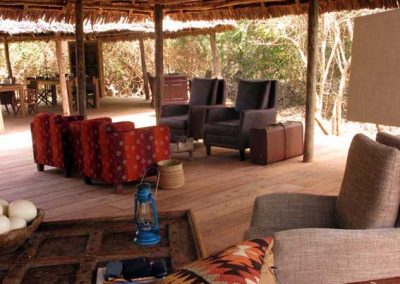 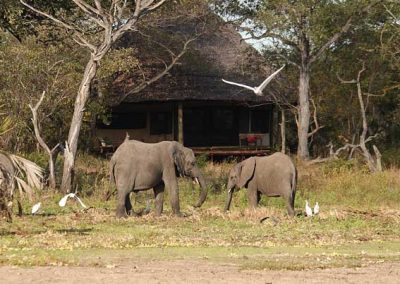